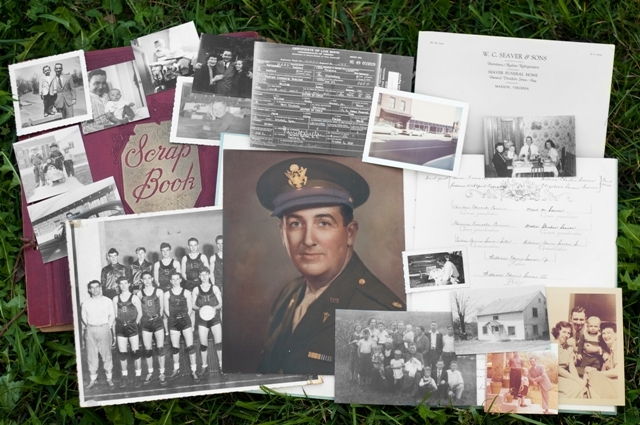 Did you know that passing traditions, values and legacies to the next generation is still the most important objective for families desiring to sustain and grow the family business for generations? This is just one of many interesting facts about family businesses.

What is the oldest family-owned business in America?

The oldest family-owned business (FOB) operating in the United States is the Zildjian Cymbal Co. of Norwell, MA. Founded in 1623 in Constantinople, the company moved with the family to the United States in 1929 (Family Business Magazine, Winter 2008). 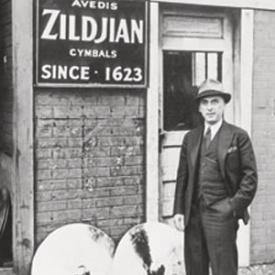 The Zildjian story is a classic example of an entrepreneur who creates something special and along the journey makes an amazing legacy for his family. Avedis Zildjian, I, was an Armenian alchemist in the city of Constantinople in the early seventeenth century. While attempting to create gold, he discovered an alloy of copper, tin, and traces of silver with unique sound qualities. In 1618, Avedis used his secret alloy to create cymbals unlike any other. The sound of the instruments was so extraordinary that the Sultan invited Avedis to live at court to make cymbals for the Sultan's elite Janissary Bands. As Avedis' reputation grew, the Sultan gave him the name "Zildjian" in Armenian, a word meaning "son of cymbal maker." In 1623, Avedis was granted permission to leave the palace in order to start his own business in a suburb of Constantinople. That same business is now nearly four centuries old and has been passed down to Zildjian heirs for fifteen generations. If that isn't a pitch for becoming a family business, we don't know what is!

What are the oldest family businesses in Knoxville?

Mayo Garden Center is the oldest privately-owned family business in Knoxville. The business started as "Mayo's Seeds" in 1878 on Gay Street across from the Tennessee Theatre. Six generations later, Mayo Garden Centers are going strong with three locations in the area. Still, Mayo's is beloved to Knoxville. Many families in the region consider it a cherished family tradition to get their Christmas tree at Mayo's every year. See their story.

The third oldest family business in Knoxville is Rose Mortuary, proudly serving the families of Knoxville with compassion for over 135 years with two locations, Broadway Chapel and Mann Heritage Chapel. Current owners, the Starkey and Marcum families, remain committed to providing families with the highest level of service that began with the Mann family in 1884. Rose-Mann is also one of the largest independent funeral homes in the state.The old Mann Mortuary is shown in pictures below. The first picture is dated 1925, and the second was taken in 1940. 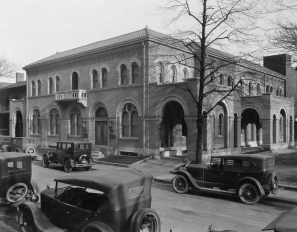 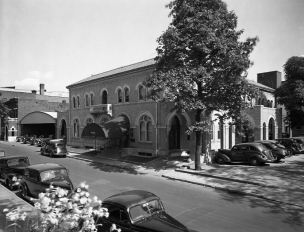 Family-owned businesses are an important part of the culture, progress, growth, and prosperity of East Tennessee and the world. Furthermore, the socio-economic value of the family enterprise is priceless.

Research proves that entrepreneurs are highly represented in family businesses.

More than four out of five businesses are still controlled by the founders. Many respondents are the businesses’ founders (26.9%) or second generation leaders (42.5%) (Raymond Institute/MassMutual, American Family Business Survey, 2003).

Succession planning is a critical element to sustaining a family business beyond the first, second, third generation and beyond.

34% of family firms expect the next CEO to be a woman; 52% of participants hire at least one female family member full time, while 10% employ two female family members of the same status (Raymond Institute/MassMutual, American Family Business Survey, 2003).


19% of family business participants have not completed any estate planning other than writing a will; only 37% have written a strategic plan; and over 60% are very positive about their company's future (Raymond Institute/MassMutual, American Family Business Survey, 2003).

85% of family-owned firms that have identified a successor say it will be a family member (Raymond Institute/MassMutual, American Family Business Survey, 2003). In a study of S&P 500 firms (Anderson and Reeb, 2003):

Passing traditions, values and legacies to the next generation is still the most important objective for sustaining and growing a family business that stands the test of time.

Of primary importance among family firm wealth holders is transferring not only their financial wealth but also their values surrounding their wealth to subsequent generations. Primary values taught include encouraging children to earn their own money, philanthropy, charitable giving, and volunteering (Wealth with Responsibility Study/2000, Bankers Trust Private Banking, Deutsche Bank Group).